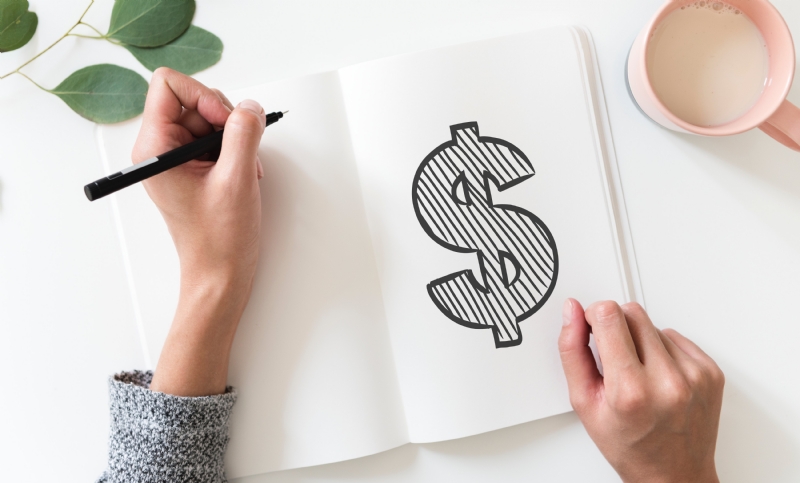 Initial Precautions Taken Against The Increase In Exchange Rates
Over the last few years, Turkey has confronted exchange rate problem, but recently, the problem in question has made itself apparent.

Over the last few years, Turkey has confronted exchange rate problem, but recently, the problem in question has made itself apparent. In spite of the statements made by the President and the Minister of Treasury and Finance, the increase in exchange rates have never stopped. The increase in exchange rate of US dollar hits %15’s per day. However, the official authorities warn people not to worry and make statements ensuring people that the problem will be solved.

On the 10th of August, there was some news from the government’s side to control the crisis. Treasury and Finance Minister made a speech at a meeting where business people were invited. He stated that this crisis was an open attack to our economy but we were strong enough to overcome this attack. In the following days, The Ministry would announce the financial measures; to the on-going increase in the exchange rates in the following weekend, the measures have started to be taken.

As a first step, the Government has aimed to calm people down and warn them about the possible false news on social media. Some social media accounts have shared some false news about the government’s precautions such as exchanging USD accounts to TRY accounts and fixing exchange USD rates, a possibility of seizing the bank accounts.  The Financial Crimes Investigation Board (MASAK) has therefore launched an investigation for suspects who shared such false news. Besides that, the Turkish Presidency has announced that deposit accounts will never be seized.

Secondly, Banking Regulation and Supervision Agency (BDDK) have announced to introduce a restriction on certain swap transactions for the foreign counterparties by the press release dated 13 August 2018.  According to the press release, the total notional principle amount of banks' currency swaps and other similar products (spot + forward FX transactions) with foreign counterparties where at the initial date local banks pay TRY and receive FX should not exceed 50% of the bank’s regulatory capital.

Finally, The Central Bank of the Republic of Turkey (TCMB) has announced several precautions by a press release on reserve requirements dated 13 August 2018 as well. TCMB has ensured the banks to supply the necessary liquidity required by them and it has declared that approximately 10 billion TL, 6 billion US dollars, and 3 billion US dollars equivalent of gold liquidity will be provided to the financial system. In order to support effective functioning of financial markets and flexibility of the banks in their liquidity management; the press release states that:

As a result, the Turkish Authorities have been announcing that the Turkish Economy is not vulnerable to such financial attacks. The Government is ready to take necessary actions to deal with these problems. In the following days, new precautions against exchange rates will be expecting to be announced.