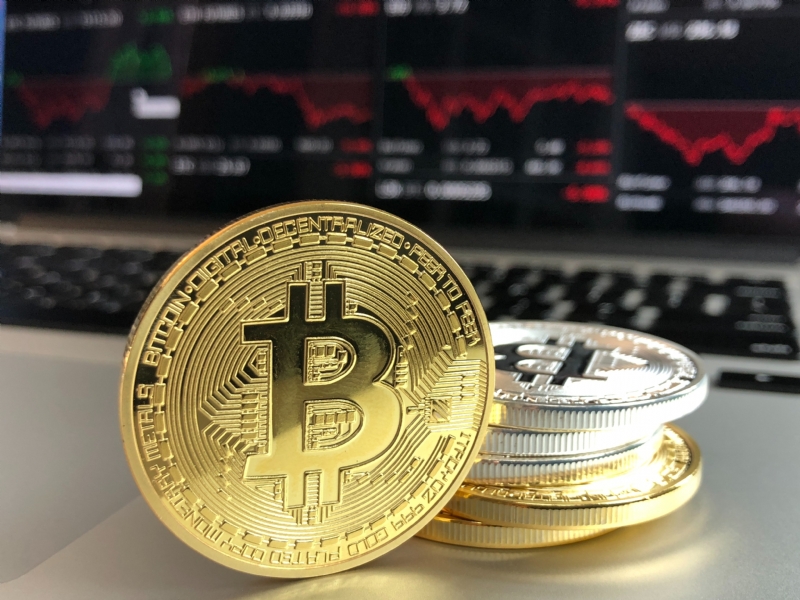 The Legal Issues on Bitcoin and Altcoin in Turkey
Apart from Bitcoin, Ethereum, Tron being created to buy games and games’ characters on the online market,

Apart from Bitcoin, Ethereum, Tron being created to buy games and games’ characters on the online market, Ripple being created for the cheap transactions between the Banks, Einsteinum being created to promote the science and lots of other different altcoins have been created every day. Although this crypto currency market has been damaged because of tax debates, prohibition declarations by the states and speculative transactions on the market, it is still a big and developing market. In that respect, as the economists are discussing, it is apparent that the money will be totally digitalized in future.

In the current situation, the crypto currencies are produced on the Blockchain system. This system is an anonym system on which the users are combined to each other and for this reason there is no central power. For instance the other users’ computer systems check whether there is money in the defined account or not when money is wanted to be transferred from this account.

Although lots of countries do not acknowledge the crypto currencies and the crypto market, some companies pay the wages to their employees with Bitcoin and some companies accept online shopping with this currency. Moreover last year Japan accepted Bitcoin as a legal currency and Russia has some effort to legalize Bitcoin and Ethereum in its market. Especially Ethereum is planned to be used in energy sector.

According to the Turkish banking regulations, there is no any positive Article or prohibition on crypto currencies. In addition, there is no regulation about this issue in Turkish Criminal Law as well. For this reason, there is no punishment on stealing the crypto currencies and on the other unlawfully acts against this market because of legality principle in criminal law. However there is a need to regulate this huge market on the Criminal Law, Banking Law, Tax Law and on the other related Codes. Otherwise the unlawful acts, victimizations, tax loss of the state will occur frequently and the market will be delivered direclty to the speculative acts. Even there is a big gap in legislations, Bitcoin ATM Machine was set up last year in İstanbul Atatürk Airport allowing to the passengers to convert their money into crypto currencies one sided.

In Turkish Law, the Article 3/ç of the Code with the number 6493 makes the definition of electronic money. There had been a big discussion whether this definition involves crypto currencies or not. However BDDK (The Banking Regulatory and Supervisory Agency)  made statement that this Article did not involve crypto currencies and warn the crypto currency users about the transactions.

In addition, there is a big problem about the taxation of the profits on this market in all of the countries. Despite of the fact that USA does not legally recognize the crypto currencies, it accepts this profit as assets and collect the tax. For the Turkish Tax Law there is a discussion about this issue. Some writers state that the tax can be collected according to the Article 37 of the Turkish Income Tax Law with the number 193 but a specific regulation and supervision is needed for this crypto market to collect the taxes.

In the light of this information, the biggest problem on this issue for all the countries is the necessity to regulate this huge economic market whereas Blockchain system cannot be controlled by a central power. When a state regulates a fact which it cannot control, it can lose its power on it and this situation can create bigger problems as well. In that respect, states should firstly regulate the mining issue on the market and after that should recognize this currency in some legal transactions.